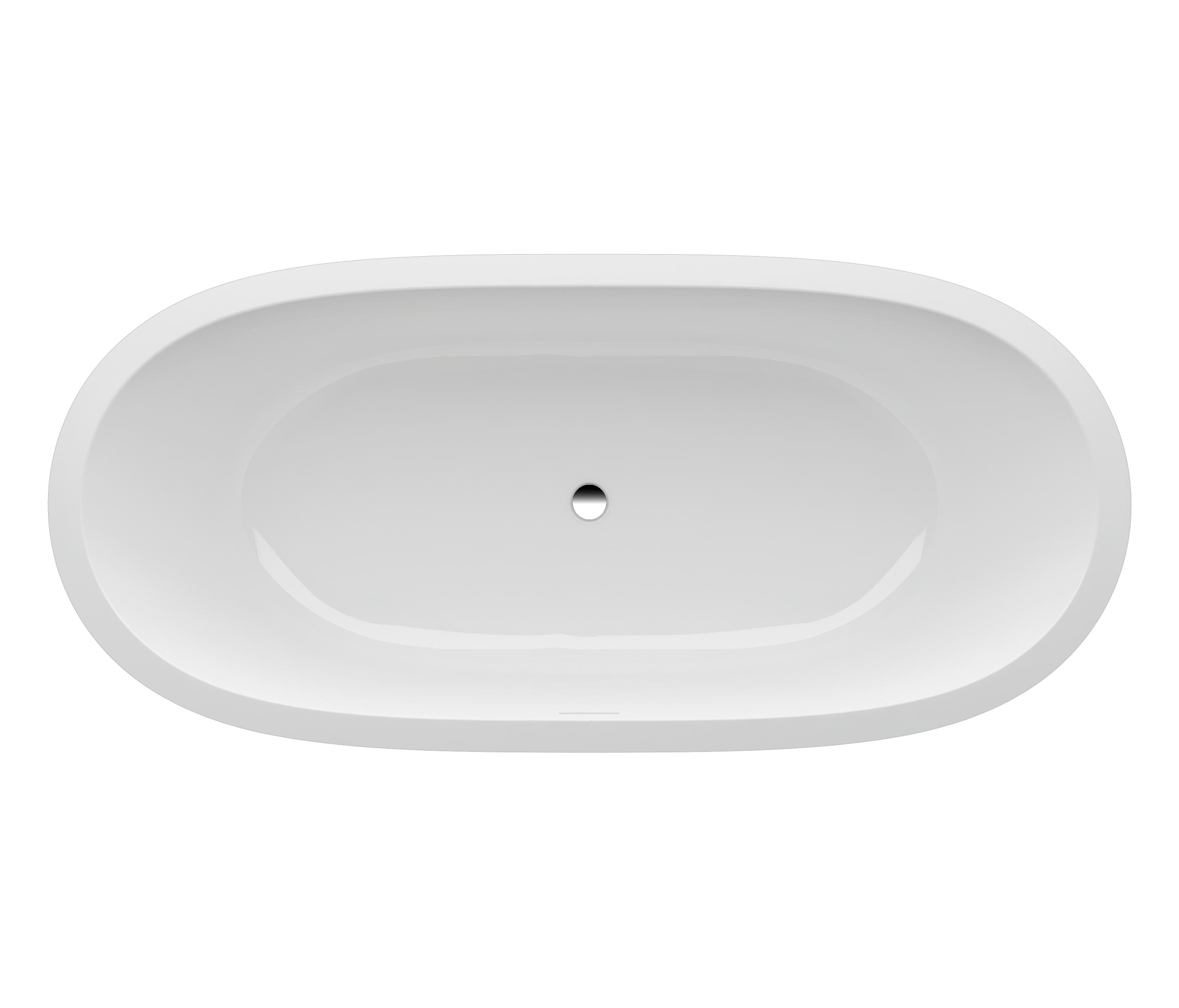 when i was young i was always on the run. always running. you don't get time to stop and enjoy the world. not now. this is bigger than all of us. i know that now. when i was younger my dad used to tell me: "history is merely a series of patterns and whether we have uncovered them or not

they will always repeat themselves" he was the one with the plan. he was dead-set on his theory. a way to live in this hell that we call lifenow. he was the smart one, but he.. he's gone now. he's been gone for a while now. now it's just me.

all these theories just spiraling around inan endless void. before all this he was a historian and anarchaeologist working at consilio university. i never knew that man. the man i knew was a hardened, immovable person. this all happened long before me but that didn't stop him from trying to teachme everything he knew. including his theories. he always had these crazy ideas.

this was actually caused by this, not that. that used to have water but then this goddid this. and you would have no idea what he was eventalking about. now, life wasn't all honeysuckles and napsfor me. it couldn't be. we were always hopping from one place to thenext. you'd have thought that 25 years into thismess people would be scarce. but you'd be wrong. straight wrong.

let me take you back to when it all started. dad and i were digging in the desert. now, if you've explored as much as i haveyou'll know there are actually 3 deserts. one by the coast, one by the river, and oneway off across the ocean. we set up camp a little ways away from bazel. just in view of the river. now, bazel lies on a desert hill. a ways away from the road. once, these sandstone walls kept many out,but now they've crumbled

and only small chunks of it's battlementsremain. of the four beacons that once lit the edgesof the walls, only three remain. but it's still more than enough to attractwanderers and survivors to these decrepit ruins there are four main structures inside thewalls and on supply runs you can still find reasonablywell-preserved items and clothing among the rubble behind the town are the remains of a survivors'tent city. apparently some people thought it'd be a goodidea to relocate to a desert of all places during the initial outbreak. but to be optimistic it's fared better thanthe town.

that's partially due to the town shieldingit from the elements. a small grave-site is dug right next to thistent city and behind the town. there's not really anything too special aboutthis, but i thought it was worth mentioning. a bit south and due west of this pit stopof a town lies our dig-site. apparently we weren't the first to dig here,which only made our job easier with a soft foundation and all that. we'd found explosives, some supplies, andeven shovels. we'd probably been at it for the better partof a week trying to find... something. and dad never really talked about what wewere looking for when i was growing up.

just that he'd explain all of this eventually. thing is, he.. he never got the chance. and anyway, as i said, we were digging. by close to the week's end we'd dug a sizableburrow into the earth. as our tunnel grew deeper and the light transformedand played shadows, we began to develop a sense of dread. with each click of our pickaxe we knew thatsomething was getting close. until we broke through!

at first it was small. a loud crack signaled we'd broken throughinto a larger area. a much larger area. a few more swift cracks with our pickaxesand we were through. it was dark and a gentle drip.. drip.. ofsomething echoed through this newly discovered cave. every sound echoed into distortion. we moved slowly, lighting the cave as bestwe could. there were several large earthen pillars thatsupported this end of the room

which made it easier to setup torches. as we lit more of the surrounding area wequickly realized that no one had been here for quite a longtime. collapsed facades of dirt, sand, and stone filledin large areas making it hard to continue forward. the floor was a mixture of stone, dirt, andsand. except at the very far end of our lit portion. which appeared to be a pathway of mangledstone bricks leading off in one direction.

following this path of cracked stone didn'tprove to be too helpful. very little progress was going to be madeunless we dug into that wall. so we continued digging, trying to clear thestone, dirt, and sand. just enough to figure out what we were lookingat. as we cleared more and more we uncovered largepanels of stone and it became widely apparent that we werestanding on what was left of a bridge. it seemed to be pretty large and at one pointit had had a large gatehouse. eventually we cleared enough to reach theremains of the gatehouse. large stone panels came into view on the wallsof this tunnel we had dug.

with a little more excavation we had a sizablearea uncovered. this area seemed to be preserved pretty well. whoever had built it meant business, and i'msure they'd be proud to know that this bridge really held up. on the floor of our gatehouse lied the remainsof what appeared to be a human. now we had to use our imagination, but itwas definitely a skeleton. we didn't get too close to it, but from asemi-close observation we could tell that something had gnawed on it. bite marks covering the skeleton's collarboneand femur.

something had tried to make this a tasty treat. we passed the skeleton and examined the restof the excavated area. a few scratches were imprinted on the wall. it took us a while to notice - but those weren'tscratches. it was a word. help right next to it was a simple sketch of whatlooked like fire. suddenly the awe of this discovery was lost. this place had been the spot of a terribledisaster.

but what? we tried to keep our minds off that. the stone path continued off into the dark,and with more digging there would be more answers by this point, the rhythmic click of pickaxesfaded from my hearing. i was listening for something else. there was the drip of water, the gentle scream of the wind at the end ofthe tunnel, small shifts in the sand and gravel, and our breathing.

i was so focused on the sounds of the cavei didn't even notice when we stumbled upon it a small opening we'd created by digging. wind flowed through our small crack in thewall into what appeared to be another cave. there was a small glow coming from the opening. a crackle of a fire echoed from the cave - anothersound. once we'd cleared away the wall of stone anddirt, i understood where we were. this wasn't a cave. well, i mean, what we were standing in. of course it was buried.

but this thing.. this structure.. it had to be something big. we were standing in the gates of something. rusted iron bars greeted us from the portcullis. a large stone arch arched over our heads. the stone around us was scattered with fadedred splotches? red splotches? this was blood! it had to be!

this macabre scene came into view as we surveyedour surroundings. multiple words were scratched into the wall. dead gone more skeletons lined the walls. on the far left wall was a sign. setting the torch down, we approached thesign. letters were missing, and some had faded butafter much interpreting we had a name. then we heard it.

the tapping of bones on stone slowly approaching. welcome to asindia.